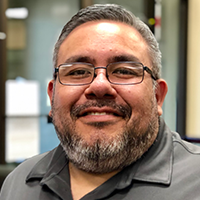 Kelly was raised in Tahlequah and graduated from Tahlequah High School in 1996.  Kelly then went to attend Oklahoma State University. While at Oklahoma State he was very active with Theta Chi fraternity.  Kelly later went on to Cleveland University-Kansas City where he obtained a Bachelor’s of Science in Human Biology and a Doctorate in Chiropractic.  While practicing chiropractic in the Kansas City area he was very involved in his church and served as a Commander for the Awana program. Wanting to be back closer to family he left the chiropractic profession and he and his family moved back to Tahlequah.  Kelly wanted to try something new so he began working for First State Bank as the Business Development Officer. This position afforded him the opportunity to become active in the community. He currently serves on the Tahlequah Area Chamber of Commerce Board, the chamber small business development committee and chairs the Membership Development Committee.  He also serves on the Habitat for Humanity Board, The Tahlequah Rotary board, Tahlequah Lions Club and he is currently in Leadership Tahlequah Class XXII where he serves as Vice President. Kelly has added an additional role at FSB as Customer Service Officer-Deposits. He really enjoys the new position because it allows him to interact with the customers daily and helping them meet their banking needs.

Kelly has been married to the love of his life Season for 18 years.  They have one teenage daughter named Sydni who is active in Tennis and Pom.   Kelly and his wife are currently serving as foster parents to a wonderful seventeen year old girl who will be graduating soon.  Kelly and his family enjoy going to yard sales, thrift stores, playing tennis and working out at Okie Crossfit Tahlequah. They are also very active at their church First Baptist Tahlequah. 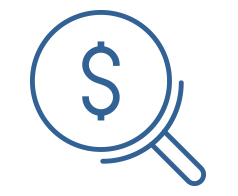 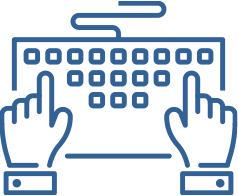